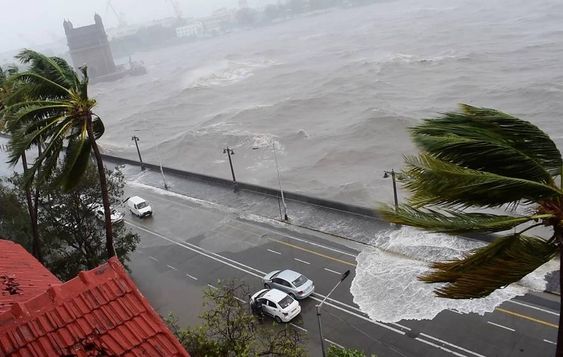 Throughout the night, Severe Cyclonic Storm Asani proceeded west-northwestwards at a pace of 5 mph across west-central and adjacent southwest Bay of Bengal, bringing severe rains to parts of the Andhra Pradesh coast. 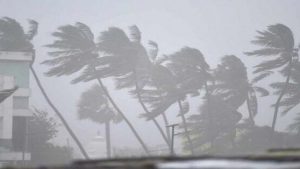 Due to the high sea conditions and gale force winds, the IMD has advised fishermen to suspend all fishing operations across the westcentral and surrounding Bay of Bengal on Tuesday and Wednesday, and the northwest Bay of Bengal till May 12.